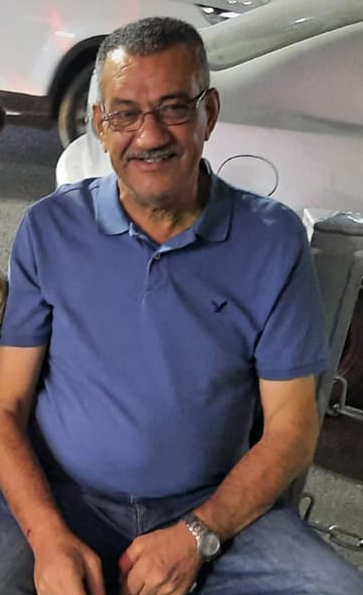 Jamal Zaid’s administrative detention is more arbitrary and pressing due to his grave medical condition, which requires close and constant monitoring and treatment. Jamal still suffers from the effects of a previous stroke, he has also undergone a retinal detachment surgery, requiring him to take a fluid medication regularly, and has blood pressure, diabetes, cholesterol, and irregular heartbeat, all of which require regular medication. The complications above do not even account for his case of kidney failure.

Addameer Prisoner Support and Human Rights Association notes with concern and urgency the deteriorating health conditions and grave threat to life of Palestinian administrative detainee Jamal Zaid, and the inhumane living conditions Palestinian prisoners are subjected to by the Israeli Prison Services. As such Addameer submitted an Urgent Appeal to the United Nations Special Procedures on 16 June 2022 urging the mandates to intervene immediately, and specifically to call on the Occupying Power, Israel, to immediately release Palestinian administrative detainee Jamal Zaid, held without charge or trial, and guarantee his right to the highest attainable standard of health, dignified life and freedom from arbitrary arrests and detention.

02-02-2023
In a Joint Submission to the UN Commission of Inquiry, Palestinian Organizations Highlight Israeli Policies to Entrench and Maintain its Settler-Colonial and Apartheid Regime
24-01-2023
Commemorating the International Day of Education by Highlighting the Reality of the Right to Education for Palestinian Political Prisoners
01-12-2022
Urgent Intervention Needed as French-Palestinian Human Rights Lawyer Salah Hammouri Faces Imminent Forcible Deportation under “Breach of Allegiance”
متوفر باللغة العربية